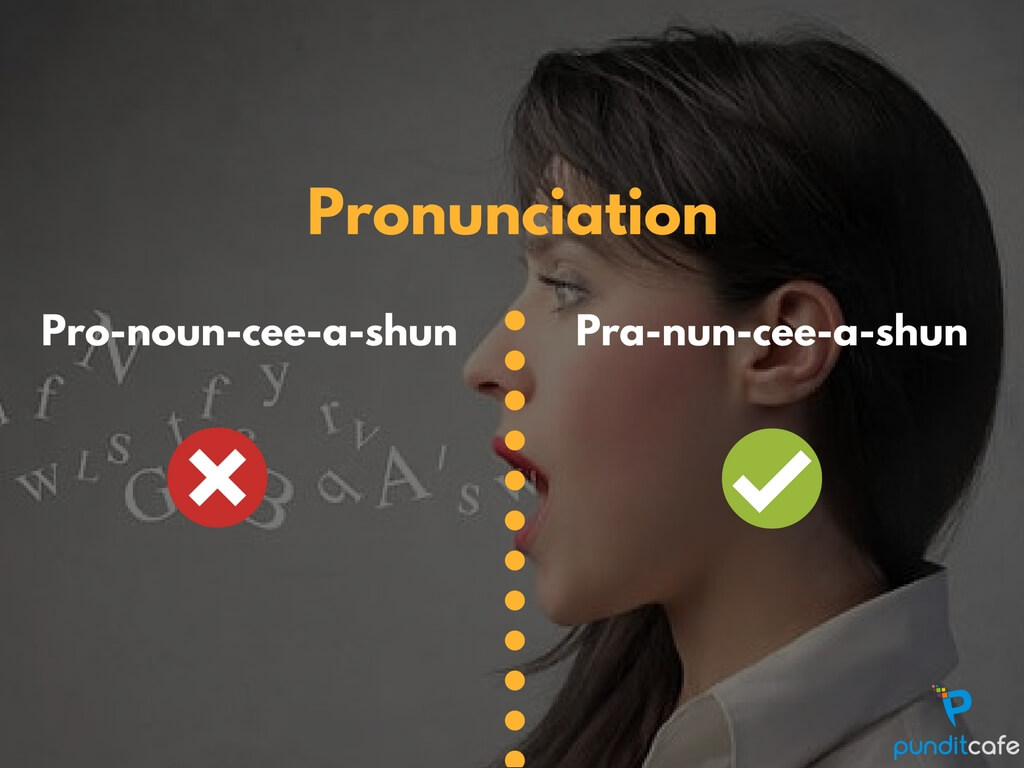 I would imagine that a difficulty faced by anyone weaving a story in a fantastical setting is in figuring out what to call things. People, places, items and concepts of relevance, all of them need to be drawn from some reference pool that isn’t “Fred, Boston, iPhone.” Sometimes it’s easier to cut down to the familiar – why can’t a fantasy protagonist be named “Peter” or “Katelyn?” Let’s have Misty Mountains and Two Rivers and the like – while at other times the desire for an elevated or personal tone requires going out of the box. The challenge, then, becomes taking the names you come up with and figuring out how to communicate them to your audience.

J.R.R. Tolkien, of course, put together vast amounts of material (his hobby as a philologist) around his constructed languages, painstakingly examining orthography, phonetics, and grammar. If you were so inclined, there were whole appendices to The Lord of the Rings to explain how to read and pronounce the fluid and silvery Elvish words that populated his works. Robert Jordan would put smaller appendices at the end of each of his doorstopper novels, references to keep track of his loads and loads of characters which also came with a helpful pronunciation key. Even J.K. Rowling, having dubbed one of her characters “Hermione” (a real name), felt the need to detour briefly in the fourth Harry Potter book to hammer home the proper way to read it.

Now, of course, the above all speaks to authors trying to reach an audience, ideally one so engaged that they desire to know the “correct” way to read the names. If you’re a Dungeon Master, however, steering and refereeing a game of Dungeons & Dragons, an additional complication arises: you’re not at arms’ length from your audience except in the most literal sense, and you can’t introduce a concept faster than they can run it aground.

Deliberately, in most cases.

Yes, as a Dungeon Master, you must construct information and then relay it to your players, devising the people, places, and things they will care about on their mission to slay the whatever and steal back the gizmo to save the irrelevant. From a tonal standpoint, of course, you can’t simply introduce Fred from Boston (most of the time) – but which group of tired people looking to blow off steam and have a good time are going to be able to parse the creative mastery that is Urtelwylde of Galvarain? Congratulations, you’ve just created That Guy. That’s his new name: That Guy. Don’t confuse him with others – it’s a very popular name – for this particular That Guy is The One who wants The Thing from The Place.

Some of my own creations manage to escape this fate – surely my players all knew of the Eye of Ra, the magical diamond they quested for. Now mind you, they planned to reach the Eye of Ra by sailing from Atreyu Two to Paul Anka in order to reach Kermit, so arguably I’m at best 1 for 4 (Ashelantu, Innanca, Kemet, if one is curious). I’ve also learned, the hard way, to be careful about how I use more accessible terminology – isn’t the White Oracle the White Lady? No? Why not, she’s got White in her name, she’s a Lady… and the White Lady is an oracle, right?

Worst of the worst, though, is working with names concocted by others, because that’s when I inevitably get caught unprepared. I wasn’t ready when my players confronted the cultists of an orcish plague deity, and announced that their foes were – and I quote – “Uterus worshipers.” No amount of vexed protestation that it was “Yurtrus” could save that one. Once it is heard, it cannot be unheard. Similarly, I tried to get ahead of it when the players traveled to confront the wintry goddess Auril. Despite how hard I tortured the pronunciation of that, stressing “ow-REEL” as often as possible, a group of guys is going to find the obvious joke and make it.

Thus I resign myself to my fate, to shepherding the eternally… creative (and to outsiders increasingly bizarre) adventures of five warriors who have defied Uterus, threaten Oral, and work to defeat the dreaded demon Bath Mat. There are worse ways to spend a night with friends.

One thought on “Don Johnson Drag-Ins”

Your friends sound amazing! Hilarious article, quite the walk down our ever-fuzzy memory lane.

Regards,
Not Fred from Boston