WHO Thought This Was A Good Idea? 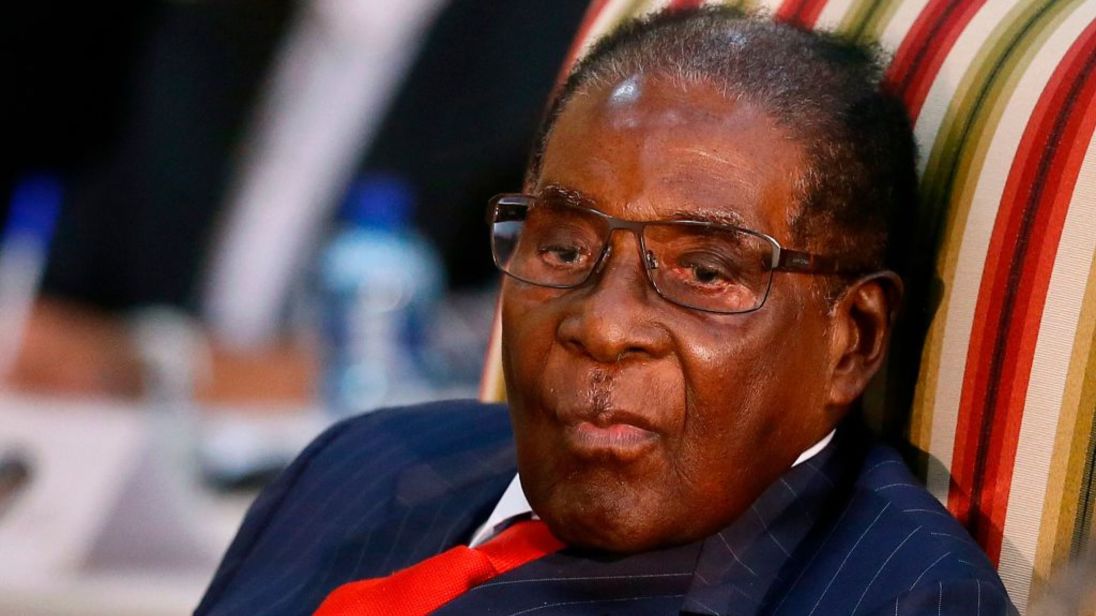 The Anthony Scaramucci Award for Shortest Job Occupancy is never going to migrate away from its inaugural holder, who wins on the technicality of having served negative time. If we felt like counting his appearances prior to his formal start date, however, then “The Mooch” surely loses to Robert Mugabe, unceremoniously fired earlier today from his position as a World Health Organization goodwill ambassador, which was announced… yesterday.

Why the quick turnaround? Massive public outcry might have something to do with it. The President of Zimbabwe is a living embodiment of bad will, a man who has spent his nearly forty years of political power utterly destroying the Zimbabwean economy and turning a once-revolutionary ideology toward all the classic hits of tinpot dictatorship. Mugabe is one of the emblematic figures of defiant misrule on the world stage; nothing about this man suggests that he can be his own ambassador, let alone represent the pursuit of excellence in health care around the world.

For the record, Mr. Mugabe’s government states a commitment to improved health outcomes. It doesn’t back that up with ensuring a supply of medical personnel – staff are often not paid at all – or medication – the country’s destabilized economy ensures there will never be enough to meet even a baseline of needs – but intentions matter, apparently. For instance, Mr. Mugabe intends to get himself the best health care in the world, so he travels abroad for his medical needs. Truly a model citizen for world health, given that his health is managed in the rest of the world. One has to wonder if there’s a quantifiable gap between the services Mugabe’s government oversees at home and the services he receives elsewhere.

WHO should we – er, who should we thank for this bizarre public relations misstep? The new director general of the WHO, Tedros Adhanom Ghebreyesus. An acclaimed malaria researcher who led numerous improvements in health outcomes during his time as the Ethiopian Minister of Health, Mr. Adhanom is still relatively new to his current position, having been confirmed this past May. I don’t doubt Mr. Adhanom’s commitment to health care and disease awareness, but this appointment represents at the very least a total negligence of basic vetting and research. The Mugabe appointment was made on the basis of Zimbabwe’s principles of universal health care, according to statements by the WHO. Surely it could not be that difficult to do a bit of verification, asking around quietly… a basic read of a Wikipedia article…

Mr. Mugabe gets to enjoy a bit of global humiliation today, and may it stick in his craw. To Mr. Adhanom, I can only say that I hope this odd fumble is not characteristic of his five-year term, and that the WHO should invest in a PR handler and perhaps a research assistant for their director general. An organization which wants to advocate for important principles could stand to do worse than taking a bit of time to ensure that those principles are actually in line with its actions.